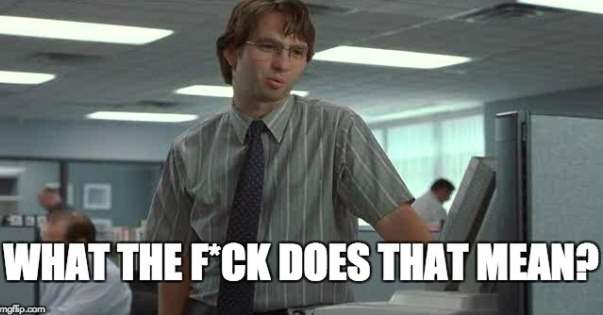 John McCain’s funeral was just that.

And yet the amount of noise media types are making about the funeral and their shameless willingness to exploit it for cheap shots at Trump is absolutely over the top. Were there people there making political statements? Yes. Was it more than a funeral?

Then again, it IS CNN we’re talking about here.

No it's more like it reinforced why Trump is president.

This is how you got Trump, carry on.

Does Ronald really think Trump created the division in this country? Maybe he missed how the media treated W for nearly a decade and Obama saying things like, ‘If they bring a knife, we bring a gun.’ Bottom line, it’s all just more BS.

And Ronny knows it.

Of course it was. At least half of those attending were there to spite Trump.

I'm sure that Trump is grateful for @RonBrownstein's in kind contribution to his reelection campaign.

@CNN ….and therein lies the problem

As if they haven’t been at war for years now…

Tax cuts will KILL US ALL! Tom Perez’s claim Dems are running on HOPE instead of fear BACKFIRES

‘Stalker MUCH’? Frothy blue check tangles with Dana Loesch over 10-year-old tweet and OMG the DESTRUCTION

He’s DEAD Jim! CNN Analyst has his a*s HANDED to him after picking fight with Byron York AND Brit Hume 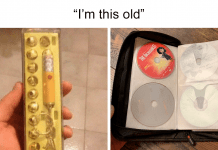